An emissary of new life


When in a moment of activation—for example when someone doesn’t respond in the way we’d like, criticizes or ignores us, or doesn’t mirror back to us the way we long to be seen—instead of engaging in self-destructive behavior, automatically characterizing their response as clear evidence of our unworthiness, and falling down the rabbit hole of shame, blame, and self-attack, we are invited to slow down.

Recognizing that we are caught, we naturally cut the momentum of self-abandonment as we realize that some old pain has been activated and we have a choice to make. We can follow the thoughts and feelings down the familiar groove of denial, dissociation, or acting out, or we can choose a new way, bringing curiosity, presence, and compassion to the charged thoughts and bodily-based feelings.

By engaging these latter pathways, it is then possible to perceive the activation not as an enemy coming from the outside to harm, but as an emissary of new life, ally of meaning and depth, and ambassador of neuroplasticity.


And in this reorganization come to see that at times we pretend there is something more than love that matters. We play hide and seek with the beloved in his or her infinite forms, because that dance and that play is what spins out the stars and galaxies and oceans and trees. But in the end we know. 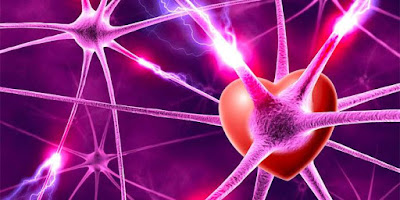 The next book, A Healing Space: Befriending Yourself in Difficult Times, will be published by Sounds True

The next event is The Healing Shame Retreat: Spiritual Awakening and Transforming the Core Wound of Unworthiness, April 24-29, 2019 at Sunrise Ranch in Loveland, Colorado, with co-facilitator Jeff Foster