Love has no opposite


Some will tell you that fear is the opposite of love. And in this teaching the war begins. But love has no opposite, for it is whole and without division. Love is the field in which all form comes and goes, including the temporary, wavelike appearance of fear. It is the vast, tender space in which all emotions, feelings, and physical sensations arise, play for a short while, and then dissolve. Just like passing clouds could never taint the purity of the sky, the temporary dance of fear could never stain the majesty of what you are.

Unlike the density of the conceptual, love has no bias for the appearance of courage over fear, joy over despair, or wisdom over neurosis. All experience is welcome as valid and as a portal into presence. Everything is path, including the raw, immediate, somatic experience of fear, if it is not abandoned, rejected, and made into an enemy via spiritual process. In this, a great mystery can be revealed: there is no suffering inherent in the experience of fear, but only in the movement away from it, in its invalidation, and in the conclusion that it is an error which must urgently be remedied.

Fear is merely a temporary wave in the nervous system, longing to be met, integrated, and metabolized in the vastness that you are. It is not an enemy to enter into imaginary spiritual battles with. You can call off the war now and set aside the dream of a spirituality of aggression. Apprehended with an open heart, fear is revealed to be a unique form of aliveness, seeking the light of awareness, so that you may discover how creative, integrated, and sensitive you truly are.

By abandoning fear – and concluding that its mere presence is evidence that something has gone wrong and that you have failed – you keep alive the ancient neural groove of self-abandonment and self-violence. Love is not opposed to fear, but wishes to embrace it, to hold it near, to enter into intimacy with it, and to provide room for its intelligence to unfold and illuminate. There is no need for you to fear fear any longer. You can call off the war with your present, embodied experience.

When fully met and safe passage is provided, fear is able to reveal itself, like all other form, as none other than love in disguise. You need no longer practice a spirituality of aggression. Fear is not the opposite of love, for love has no opposite. 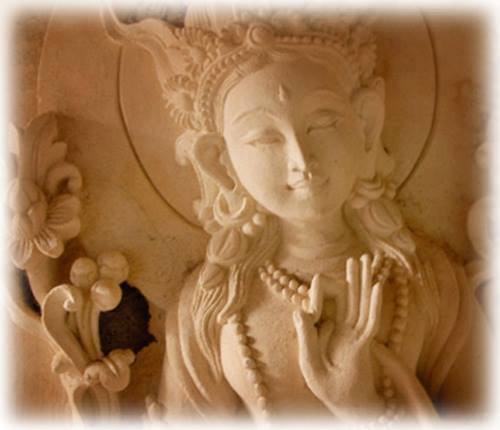