Resting in the wisdom field of natural presence


“I have spent so many years feeling this pain, this despair, this sadness,” you call out. But have you actually touched it? Have you held it? Has it truly been met? Have you created a home for the fire that is moving through you? Have you gone deeply into the body, underneath the interpretive level and the compelling narratives of unlove, and rested in the wisdom field of direct, natural experience. Have you opened to your pain as you would a new lover?

Or in what ways have you hovered above it, spun around it, and instead been in close contact with the story of you as the suffering one, the sad one, the pained one, the despairing one?

When you drop down into the body and look for the sadness, the grief, the anger, the despair, and the pain, you might be surprised what you discover. Is there suffering in sadness? Have you looked and found it there? Or is the suffering in the moving away from these energies, from the deeply-rooted belief that they should not be there, and from the conclusions you have drawn as a result of their mere appearance? Could it possibly be true that there is no suffering inherent in the movement of these old companions, that they are in fact none other than the direct path of liberation themselves?

Look carefully. Go into your body for it is the only guide you’ll ever need. There is a raging field of intelligence and creativity there; it is an instrument of the stars. Sadness is there, but where is the sad one? Despair is dancing in empty space, but can you find the despairing one? Fear has come for tea, but the fearful one is nowhere to be found.

You are the great space in which everything comes and goes. There is so much room in you for sadness to dance, for despair to play, for anger to roam, and for loneliness to explore. See that even during the difficult times, when the light is nowhere to be found and the darkness is overwhelming, that you are being held. You are being initiated and being shown how whole you really are.

One of the great secrets of this rare human experience is now being revealed, if you will allow it to end the world as you have known it: the freedom and the love you are longing for will never be found in the creation or destruction of certain thoughts, feelings, and emotions – but only in calling off the war with your experience. As you make the commitment to meeting whatever arises with space, holding, and kindness, everything will appear to you as path, as lover, and as a new portal of love in this world. 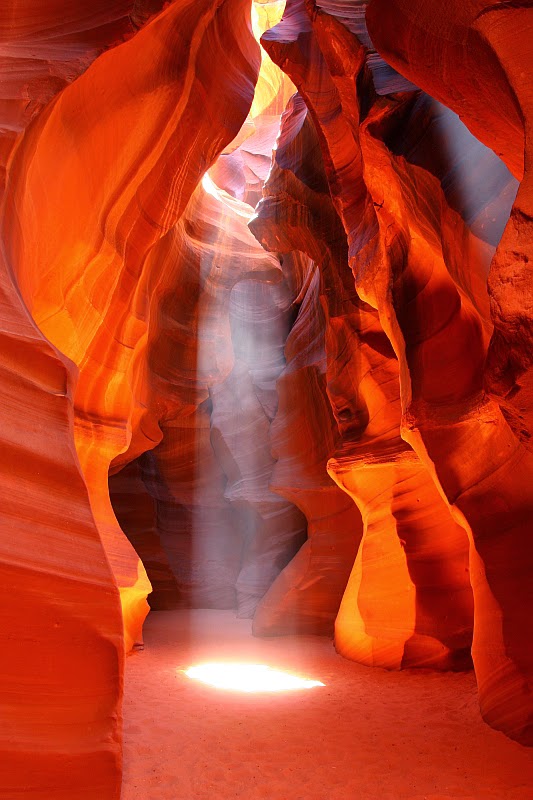